After recovering from the awful Thailand trip, I was about to start another adventure; moving to London. I'll still have my tiny stone cottage to escape to in France, but for work I really needed to be smack bang in the middle of things. So, after eight years of the good life, I said goodbye to the markets, foraging, foie gras, walnuts, my garden and close friends. Some things I would really miss, but there is plenty I am looking forward to about being in the UK and in The City. Here they are:

• Food from around the world, including top quality Spanish, Italian, Asian and tropical ingredients and produce. Just can't get them in France.

• Massive choice of high quality restaurants for every imaginable cuisine.

• The buzz, and a cutting edge, cosmopolitan vibe - rural France is backward. That can be charming if you want to get in touch with local customs and traditional recipes, but it sadly goes hand in hand with fascist attitudes; arrogance about the local way of doing things, racism, xenophobia, sexism... and don't get me started on the bizarre gender politics. This does also reflect in a very 'stuck' cuisine, with irritating, unsophisticated chefs assuming a celebrity persona because they manage to present their dated dishes with a couple of inappropriate chives crossed over the top.

• London-residing friends who I'll be able to see regularly again.

One of my first commissions after arriving in London was to write about British food heritage for an Indian lifestyle magazine. I needed to take photos of scones, clotted cream and pork pies among other things, so I went a mere 15 minutes up the road to the fantabulous Borough Market at London Bridge. I found plenty for my photos and article, as well as plenty more for myself. There was even a demonstration of how to make pork pies. 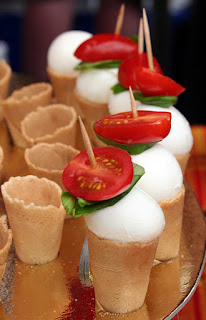 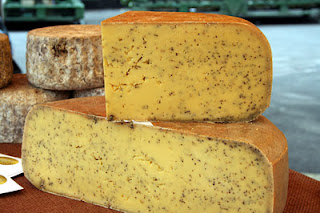 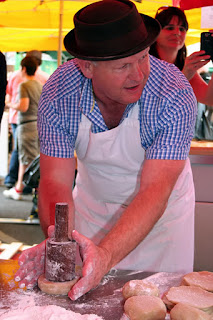 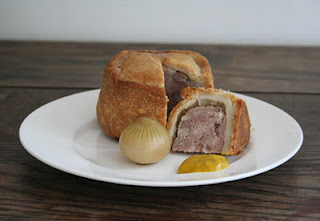 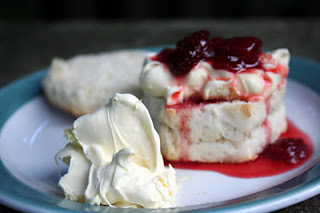 Mmmm clotted creeaaam :P
Posted by Gemma Driver at 10:51 am No comments: